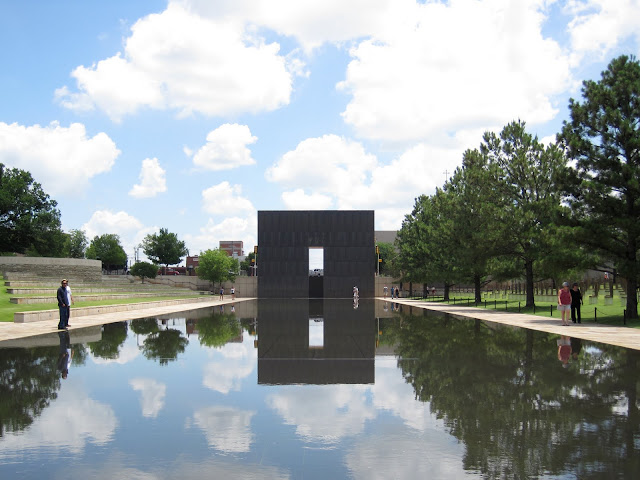 Not surprisingly, breakfast was the same. I opted for a banana and the last of the oatcakes. My Flip batteries died during the breakfast scan; here's the iPhone footage:


The pattern is holding true by hotel brand ~ nearly identical regardless of location. Hotel chains appear to have breakfast menus like fast food franchises; same thing, with as little variation as possible, to ensure a consistent experience.  Hmmm.

Lunch at Iron Starr Urban Barbeque was good.  I ordered the veggie plate with collard greens, green beans, cornbread and a salad. Sean had the St Louis style BBQ ribs, reporting them to be the best ribs he's ever had... 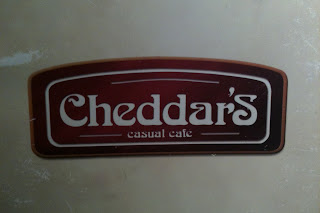 Dinner was not good.  We found little open in Joplin besides the big chains (Outback Steakhouse, Chili's, etc.), so tried the closest recommendation from the hotel staff: Cheddar's Casual Cafe.  The menu choices were on par with the breakfast fare we've seen daily.  Difficult choices.  We won't be back and will actively avoid these restaurants if we spot them in other cities.  Much like last night, I opted for a plain baked potato and "steamed" veggies.  The farther east we go, the greater the challenge.

Tomorrow we reach St. Louis where we stay put for a few days.  I'm looking forward to dinner with my family on the hill at Favazza's.